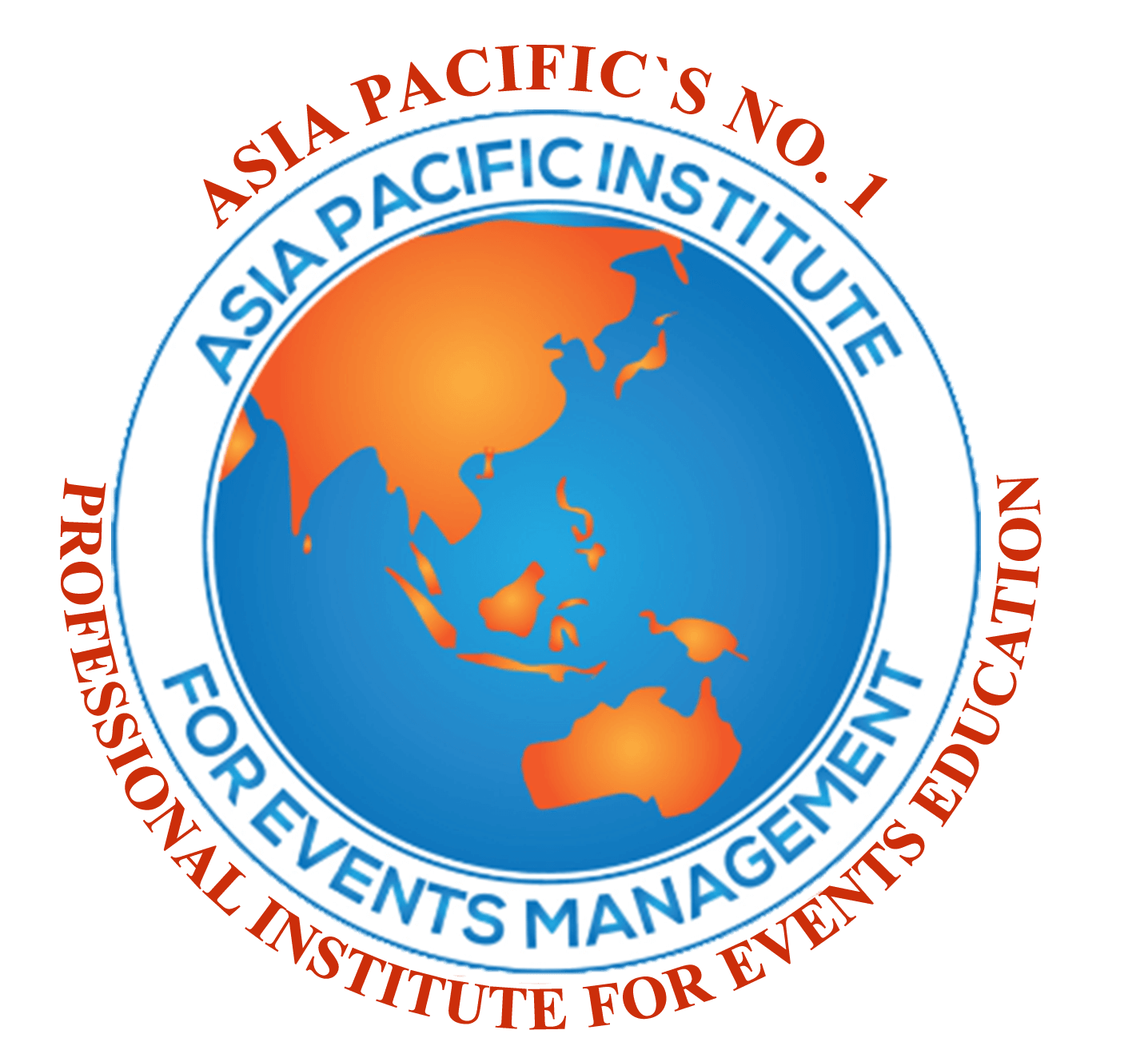 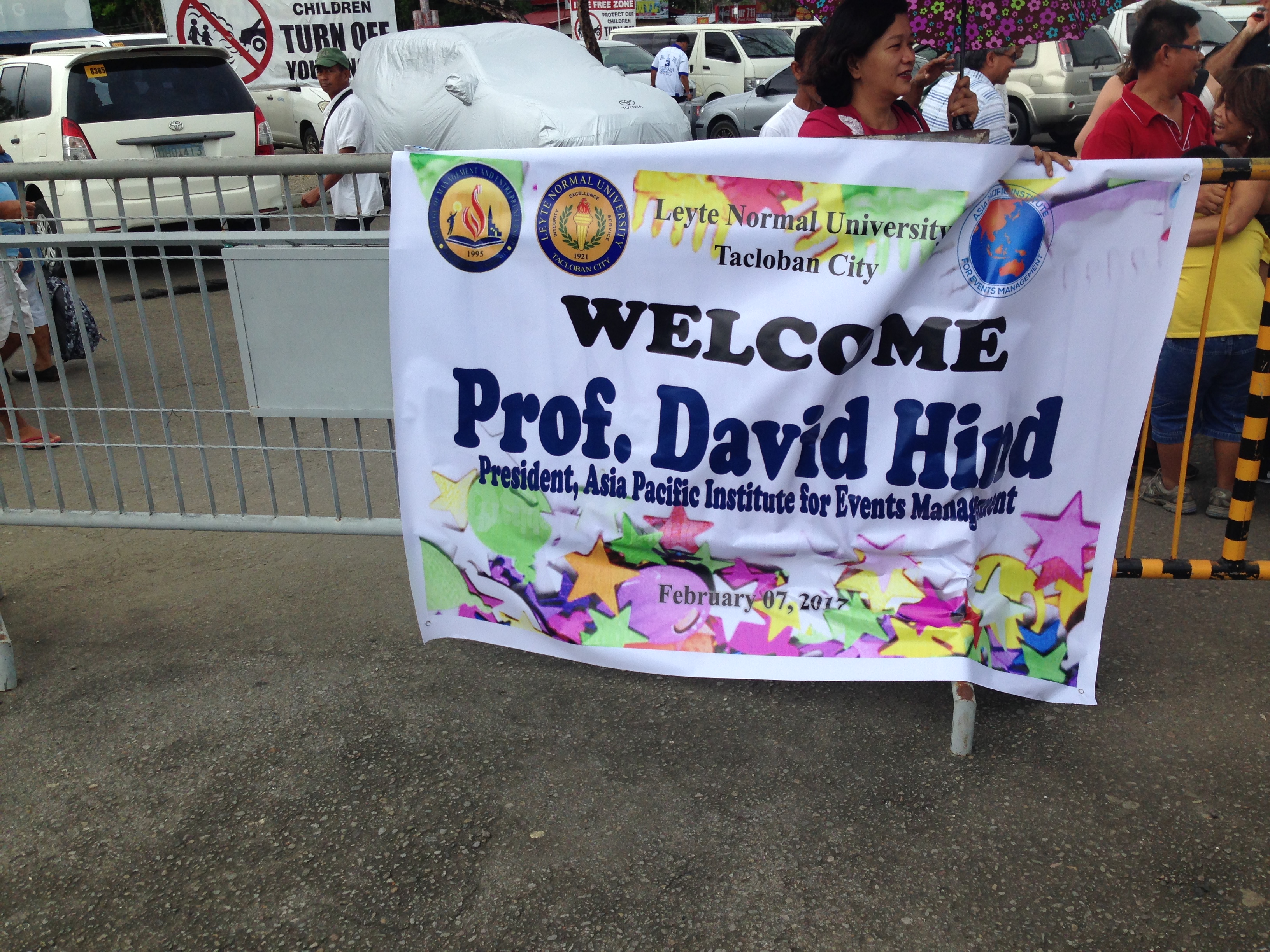 In January and February 2017 APIEM President David Hind spent three weeks in the Philippines visiting colleges and universities that include an events management curriculum in their course portfolio. At each of these institutions David gave a workshop presentation to students and discussed with their Dean the opportunity to become an APIEM Centre of Excellence. In total David visited nine colleges and universities, spoke to 1,200 students and conducted five APIEM Centre of Excellence audits along with Dr Karen Fernandez, APIEM Vice President for Education and Accreditation. At each of the institutions where an APIEM Centre of Excellence audit was conducted David and Karen met with senior managers, their faculty and student representatives. Documents were reviewed and campus tours undertaken to observe the learning resources that are available to students in the library, IT laboratories and teaching rooms. When the APIEM Centre of Excellence audit  process is fully completed the newly appointed colleges and universities will be included on the APIEM website. In the meantime the photos provided here just give a flavour of the highlights of David`s tour of the Philippines. Lyceum of the Philippines University, Manila Lyceum of the Philippines University, Cavite Lyceum of the Philippines University, Laguna Lyceum of the Philippines University, Batangas